A Healthy Life
Is Within Reach

What You Can Expect

After leaving school I studied child psychology for 2 years and then went on to study conventional medicine in the late 80s in Germany. I worked in a gynaecology clinic for 8 years where we specialised in female health issues such as PCOS, infertility, female cancers, endometriosis etc. My main role was supporting patients mentally and emotionally through their health issues as well as conducting lab tests.

After resolving a number of my own health issues through diet I started to become interested in more natural forms of medicine. In 2007 I came down with pneumonia and was subsequently diagnosed with bronchiectasis. In the 4 years that followed I had pneumonia 14 times, was given 12 hours to live, had a near death experience and was eventually told by a lung specialist to get my affairs in order as I would not survive another pneumonia, he was going to book me in to have sections of both lungs removed.

Something clicked in me in that moment and I said no - I was going to take control of my own health and find an alternative route to which the response was “you’re signing your death warrant!”

A friend recommended a homeopath and like most people who come to homeopathy I was desperate and had no idea what I was letting myself in for. Within 3 months I was significantly better and now lead a very happy, healthy life in which I go running, do yoga, eat a clean diet and haven’t had another pneumonia since. Bronchiectasis is an incurable condition but what homeopathy does is it keeps the lungs clear of mucus so that I no longer suffer from frequent chest infections.

The Journey Towards Health Begins on the Path of Self Love. Begin Your Journey Today and Take Control of your Own Health.

I have suffered chronic head to toe eczema since I was a new born in the 1960s. I had a lifetime of bullying and low self esteem.  I was using 4 different  steroid creams and  they made no difference. I stumbled upon an article in a Holland and Barratts magazine about alternative therapies.  This led  me to finding Melanie and my life and skin changed for  the better. She treated me from the inside rather than the outside which is what the creams do  . 5 years on and my skin is clear and I no longer use any steroid creams. Since then I have asked for Mels help with constant  water infections and once again she has helped tremendously.  Her after care and continuing  support  is fabulous. I now count Melanie as a friend and the first person  I contact when anything  is wrong or troubling  me .

Since the age of four, I have suffered with foot verrucas which, regardless of any store-bought treatment I could get my hands on, would never go away. The doctors would just console me and say “you will grow out of them” but it had been so long since then that I had lost hope. Walking was uncomfortable, I’d never take my socks off, my general confidence was low. Even when I shared a bed with someone, I’d be conscious of the fact they might feel them through my socks. A family friend informed me on homeopathy and what it entails so I did some research and I was willing to give it a try, seeing as nothing else I had tried had worked. Melanie explained thoroughly how homeopathy works, what it does to the body and everything in between. A few months in and they were mostly, if not all, gone. This treatment did more for me in three months than anything else did in 15 years. Even after the treatment, Melanie keeps in touch; her aftercare is exceptional, something you don’t see everywhere. I really do wish I had found Melanie sooner!

“Melanie has been treating me over the last 5 years. In that time she has used her incredible knowledge of homeopathy and integrative practices to support me through everything from skin conditions, grief, exam stress and ear infections. Through my treatments she has taught me to be much more intune with my body and given me the knowledge and confidence to know that I can be in control of my health and I have began to understand what it is my body needs from me. She is a rare gem that I would not want to be without”

"Melanie has been treating both myself and my toddler over the past year or so, I didn't know Melanie prior to our treatments, yet instantly for her to be warm, empathetic and highly intuitive. Melanie uses her knowledge and understanding to safely support you through treatments, and I felt really listened to and understood when explaining how we were feeling. Melanie was always approachable and ready to help and we had excellent results with my sons eczema, clearing it pretty swiftly. Melanie created a very safe space where I felt I could share personal and difficult issues in confidence. I really felt she understood my issues and tailored our sessions to accommodate my ability and health. Melanie is a truly lovely human with true and honest qualities that leave you knowing you're in safe hands. I very much recommend her.

"Mel is an astute and approachable therapist with intuitive insight. She utilises a thorough and deeply applicable understanding in this area of medicine and works hard to find solutions for her clients."

Melanie is an incredibly knowledgeable as well as patient practitioner. She immediately put me at ease by explaining how Homeopathy works during my first consultation, asking questions and listening to fully understand my situation. Melanie suggested remedies that I have tried and to be honest I haven’t looked back. I am a convert and I have seen a huge amount of positive improvements taking the remedies Melanie prescribed. Melanie is extremely professional, friendly and understanding. Highly recommended.

Discover The Best Version Of You Blog

Is Complex PTSD far more common than we think?

What is Complex PTSD and is it more common than we think? 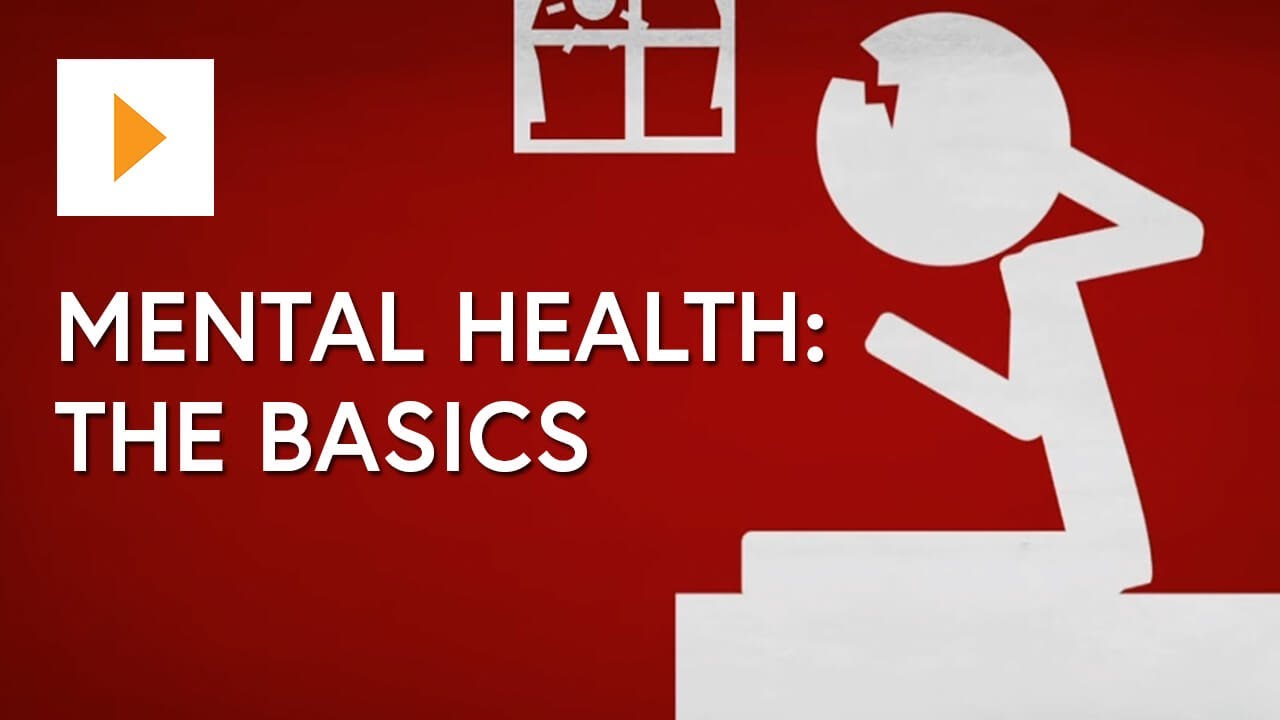 The Basics of Mental Health

If you are anything like me, you love holidays and look forward to them the minute you book them. My holiday starts (or rather the...
Contact
bottom of page